International Women’s Day (IWD) has been celebrated globally every year on 8 March since 1910 and is intended as a chance to champion gender equality and women’s rights, galvanising the movement for gender equality. 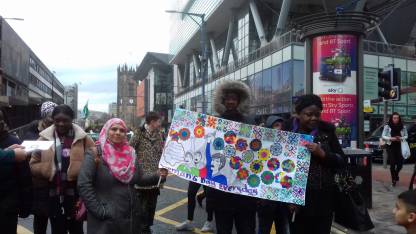 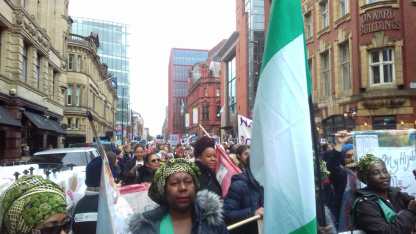 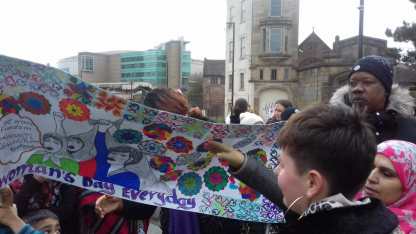 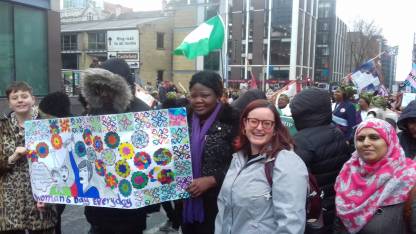 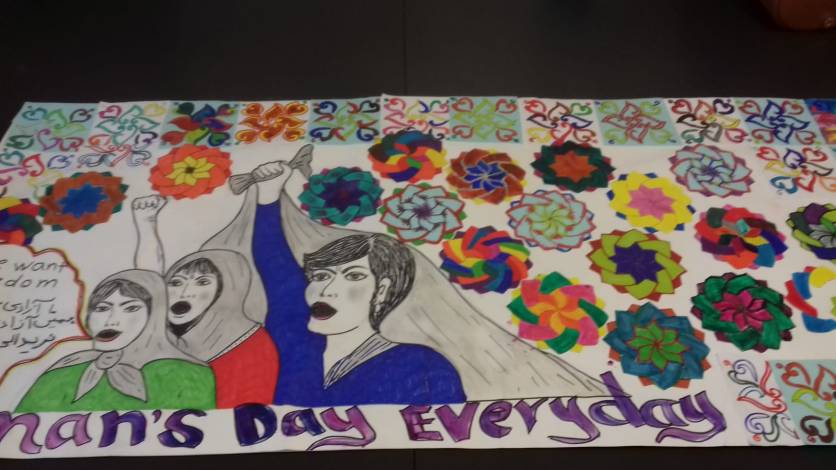 Unsurprisingly, internet trolls and men’s rights activists seek to undermine this one day dedicated to women by taking to social media to respond to IWD tweets by asking: “When is International Men’s Day?” According to Google Trends, International Men’s Day was the number one trending topic in the UK, with thousands of searches for the term.

International Men’s Day does in fact exist. It takes place every year on 19 November. They will be asking about “Straight Pride” next. 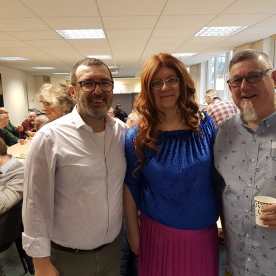 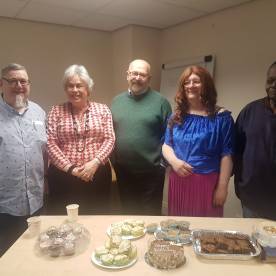 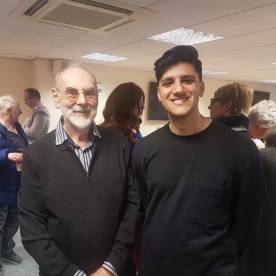 We travelled to St Helens via Wigan North West on one of the windiest days of the year. It was sunny but cold and on the way home there was a little drizzle revealing a beautiful rainbow in the sky.

St Helens developed rapidly in the Industrial Revolution of the 18th and 19th centuries into a significant centre for coal mining and glassmaking. It was also home to a cotton and linen industry (notably sail making) that lasted until the mid-19th century as well as salt, lime and alkali pits, copper smelting, and brewing.

After dining at The Glass House (the local Wetherspoons pub), we walked the short distance to The World of Glass Museum. 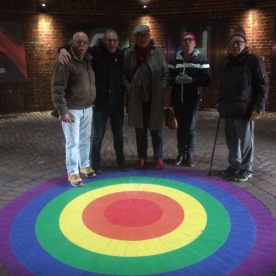 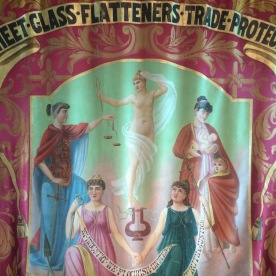 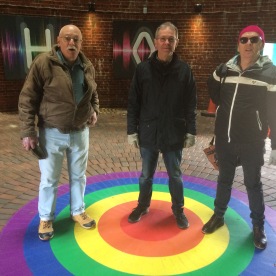