Here is a link for a guide “LGBTQ+ Community Resources for College Students”: https://online.stevens.edu/info/lgbtq-community-resources-for-college-students/

It includes information on LGBTQ-friendly Colleges and Communities, Anti-Bullying Resources, Support Groups and Helplines and so much more.  Thanks to Grace Coleman, media specialist in Rutland County Vermont, and her volunteer Kelly for the information.

A plaque was unveiled at Church House, 90 Deansgate, Manchester M3 2GH on 7 October 2014 to mark the 50th anniversary of a meeting held in the offices of the Diocese of Manchester which began the modern equality movement for lesbian, gay, bisexual and transgender people.

The first meeting of the North West Committee for Homosexual Law reform took place in the Manchester Diocesan Board for Social Responsibility on Blackfriars Road in the then Bishop of Middleton’s Room.

In 1964 Allan Horsfall, a gay rights campaigner from Lancashire, became one of the founder members of the North West Committee for Homosexual Law reform (NWCHLr), which became the Campaign for Homosexual Equality.

The Sexual Offences Act of 1967 partially decriminalised sex between men aged 21 and over in England and Wales. It was the first step in an ongoing struggle against discrimination against the LGBT community.

Having achieved the first aim of legal reform in 1967, the focus of NWCHLr changed. One of the main concerns was the gay community’s isolation due to lack of safe public areas.

Twenty years after the landmark Sexual Offences Act, a new law known as Section 28 banned local authorities from promoting homosexuality or educating people about its acceptability. It was named after a controversial clause of the Local Government Act 1986.

A huge rally against Section 28 organised by the NW Campaign for Lesbian & Gay Equality was attended by more than 20,000 people in Manchester in February 1988. Section 28 caused real problems for people in their workplaces and schools due to self censorship. The law was finally repealed in 2003.

Here is a link to some resources for LGBT+ senior citizens from Choice Mutual. Thanks to Joshua, Meg, Hailey and Elijah (youth members of the LGBTQ Ministries group at Faith Maps) for providing this useful information.

Gay Liberation: A brief moment in turbulent times, an introduction with related pamphlets and essays 2019

We are Stoke-on-Trent: The group supporting older LGBT people

Maurice Greenham is 77 and has been living with HIV since diagnosis in 1984.

He started a group in Stoke that helps combat loneliness and isolation among older LGBT people.

It is a safe place for people to discuss their lives, including Angela who said it took nearly 40 years for her parents to accept her transition.

Mr Greenham said it was clear from the group’s first meeting that older LGBT people often had no-one to whom to turn for support.

This video was created as part of We Are Stoke-on-Trent – a BBC project with the people of the city to tell the stories that matter to them.

Here are some resources which may be of interest:

state of the city 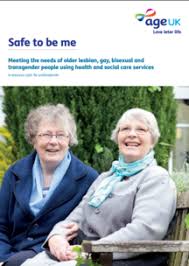 safe to be me

For 6 and a half years Rainbow Noir have been building community, undertaking activism, making art, pushing for change and increasing visibility for LGBTQI people of colour in Manchester, the North and the UK.

To celebrate the life and achievements of Rainbow Noir and to further the project of visibility for LGBTQI people of colour in our city, Rainbow Noir present a month-long exhibition at Manchester Central Library, produced by Rainbow Noir in partnership with Superbia at Manchester Pride.

For this exhibition, artist and curator Leo Hermitt has brought together images, words, artefacts, stories and belongings from the Rainbow Noir family to create a rich and celebratory overview of a diverse community. ‘Journey’ is an interactive installation, inviting you in to share your journeys, memories and interactions with Rainbow Noir too.

The exhibition is free to attend and will run from Saturday 24 August 2019 until Wednesday 18 September 2019.

Here is a picture quiz – a bit of fun around Pride:

Friends of Dorothy article in The Telegraph 25/6/19 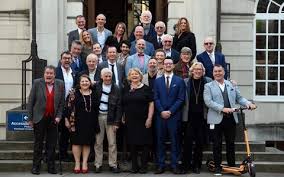 This briefing document is a more accessible version of the Ambition for Ageing briefing document Working Inclusively to Make Communities Age-Friendly, which is a summary of what the Equalities Board has learned about how to build age-friendly communities, and work with equalities, in a way that is fully inclusive of people from marginalised and minority communities. Click here to download the briefing document.

Educational guide about addiction in the LGBTQ community

This is top 100 LGBT employers

On a personal note, I knew Julia Grant very well in 1998/99 as I was doing a lot of fundraising for George House Trust at the time and she was the owner of the Hollywood Showbar. In a conversation I mentioned there had been a cutback in funding for the distribution of free condoms. I wasn’t asking for money, but without further ado she gave me a cheque for £400.00 payable to George House Trust. RIP Julia, fantastic supporter of the LGBT community. Love Tony x

“I decided not to hide it”: LGBTQ people return to their home towns

How young people love to hate

Why is the gay leather scene dying?

Reports of frauds on the elderly are ‘tip of iceberg’

I wanted a truncheon in my pants

me and my penis 100 men reveal all

sesame street bert and ernie do not have a sexual orientation 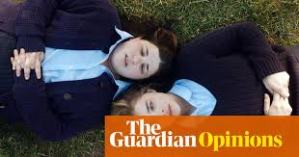 I was transphobically abused, and the other bus passengers did nothing | Amrou Al-Kadhi

The power of ‘pink money’ in India 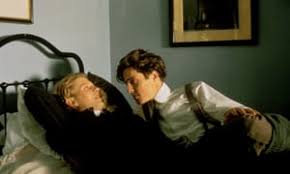 The film Maurice is 30 years old, but its frankness is ahead of its time | Charlotte Higgins

Reality Check: How many transgender prisoners are there? 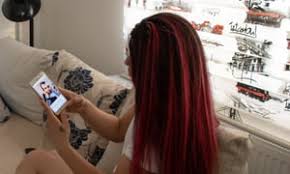 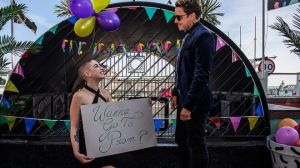 The LGBT prom for people who missed out

Are trans actors progressing in showbiz?

‘I still have flashbacks’: the ‘global epidemic’ of LGBT conversion therapy 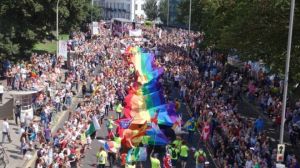 Marching in the first London Pride

Pride in London: Then and now

Spotlight on … Out in the City

The 1975 back new centre for London’s LGBTQ+ community

I was 19, gay and ready to be ‘cured’ by conversion therap

‘I knew I would face trans abuse on TV’ 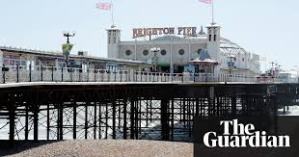 Suzi Ruffell: ‘Brighton was the perfect place for a little gay to have a go at being out’

Rupert Everett gears up for the next chapter: moving in with his mum

Sex a key part of life for people over 65, study says

Creative and Cultural Activities and Wellbeing in Later Life

The full report can be read here: creative and cultural activities wellbeing

(Out In The City is featured on Page 10)