We boarded the train at Manchester Victoria, changed at Leeds and arrived at Wakefield in time for lunch. The staff on the train were very helpful and gave us directions to the Barbara Hepworth Gallery, just a few minutes walk away.

We dined in the gallery cafe and were very impressed with the food and coffee, served in a lovely atmosphere by some very talented and passionate people, although we had just missed the Full Yorkshire Breakfast which was only available until 12.00 noon.

The galleries included some sketches by David Hockney based on Grimm’s Fairy Tales, photographs by Lee Miller (“Surrealism in Britain”) work by Dutch artist Viviane Sassen as well as masterpieces by Barbara Hepworth and Henry Moore. 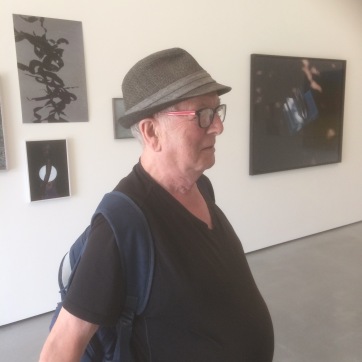 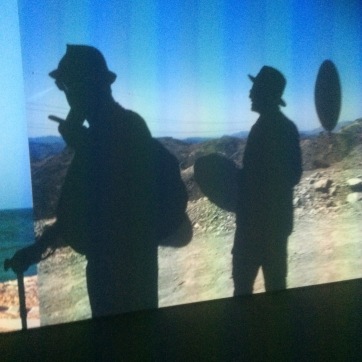 There was so much to see, but we had to leave to catch the bus to the city centre to have a look around the cathedral, which was very impressive.

We met more members of the group for the “Summer Gallery Takeover” by the Age Friendly Collective. There was singing, poetry, crafts. Jim displayed some of his artwork and read a poem: “Was I Ever Young?” A highlight was to have your portrait sketched in 180 seconds or less! 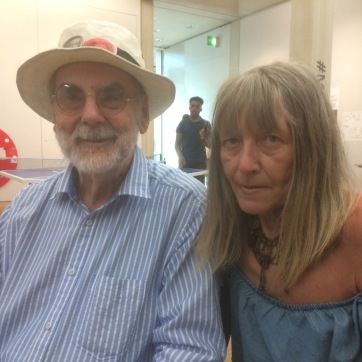 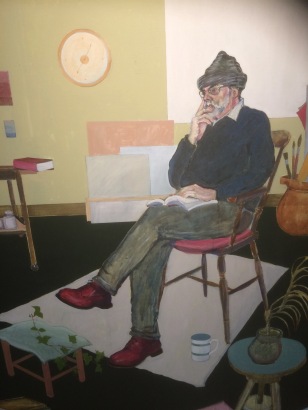