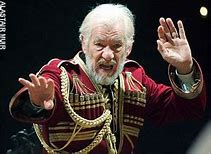 First some good news – Congratulations to Patrick whose short story made the top 100 stories from over 7,000 entries in the national King Lear short story competition. His story was entitled “No Turning Back” and was an autobiographical chapter in his life.

Pauline’s haiku “Bees in Our Place” was also one of twenty liked by the judging panel:

drinking nectar in our place

How are you? These are tough times? So much can happen in the blink of an eye. So I’m not blinking anymore! Ha ha!

It’s OK to be Takei

George Takei is an actor who was cast as Lt. Hikaru Sulu in Star Trek.

In the 1980s, he joined a gay club called the Frontrunners, and was struck by the fastest athlete in the group, Brad Altman, whom the actor recalls as “dashingly good-looking.”

Brad and George have now been together for 35 years, although George stayed in the closet until 2005 (when he was in his 60’s). The secret to that longevity, according to George, is “We truly are a team — me as the actor, writer, activist and Brad as the manager, scheduler and all-around essential guy. And we love being able to share our lives and our livelihood.” 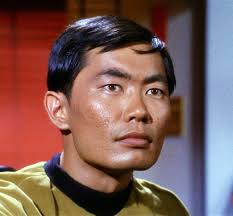 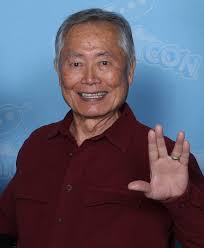 This week George Takei was interviewed in The Guardian:

“My father was an Anglophile. He was a San Franciscan, but he loved all things English. He adored all the kings and queens and I’m named after the stuttering King George VI.

Getting cast as Lt Hikaru Sulu in Star Trek was life changing. The show’s creator, Gene Roddenberry, told me the idea was a metaphor for the fact that the earth’s strength lay in its diversity; people from all over the world, working out their problems and being a team – and boldly going where no one had gone before.

I was imprisoned shortly after my fifth birthday. The day is seared into my memory: 20 April 1942. I saw two soldiers marching up our driveway carrying rifles and I remember the California sun on their bayonets. My father told us that we were going away for a long vacation, but we actually were taken to the Rohwer War Relocation Center, a concentration camp for Japanese Americans.

We were American citizens that had nothing to do with Pearl Harbor, but 120,000 of us were categorised as enemy aliens even though we were all born in California. We were innocent Americans who happened to look exactly like the people that bombed Pearl Harbor. And for that we were being imprisoned.

My father wanted me to be an architect. I was an architecture student at UC Berkeley. I lasted two years, but my real passion was acting. My father said: “Look at television, look at the movies, look at Broadway. Those roles for Asians are terrible; all the stereotypes. Is that what you want to be?” I took that as a challenge to prove him wrong.

I only came out in my 60s. I’m an actor of my times. In the 20th century, if I wanted to be an actor, I couldn’t be out – although I did have a discussion, when I was in the closet, with Gene Roddenberry about the issue. I said: “Why don’t we have a script that metaphorically deals with the inequality of our system to people that are homosexual?” And he said: “All my characters have to be straight if I want to be on television.”

Arnold Schwarzenegger made me come out of the closet. Two years after Massachusetts passed a marriage-equality bill, California passed the bill, too, but it needed the signature of the governor, Schwarzenegger. But despite saying, ‘I’m from Hollywood; some of my friends are gays and lesbians,’ when he campaigned, he veto’d the vote. I decided to talk to the press as a gay man for the first time because of him.

People stop me in the street to talk about Star Trek every single day and it’s been going on for 54 years. It’s become part of my life and I don’t fight it.” 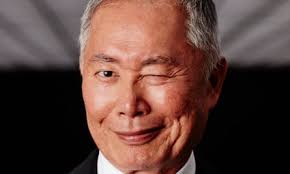