A protest was held outside Manchester Central Library, St Peter’s Square, Manchester on Saturday 11, July from 1.00pm to 3.00pm.

Sparkle – The National Transgender Charity – invited friends, families, loved ones and, most of all, straight and LGB cisgender allies, to call for the protection of the trans and gender diverse community’s human rights, dignity and future.

On 14 June 2020, the Sunday Times reported that, despite 70% of responses to the recent consultation on the reform of the Gender Recognition Act in favour of self-identification, the UK Government plans to roll back the hard-won rights of trans and non-binary people, and enact legislation which would not only impact on their daily lives, but also the lives of everyone who is gender non-conforming.

The Sisters of Perpetual Indulgence were out in force to show their support, as were Rainbow Noir. Many people brought banners and placards. There were a lot of home-made ones, my favourite being: “Trans punks smash the cis-tem”. 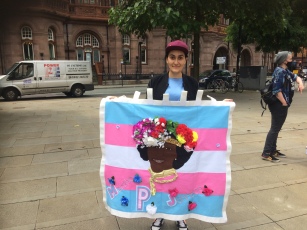 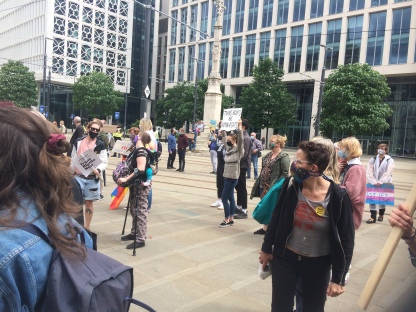 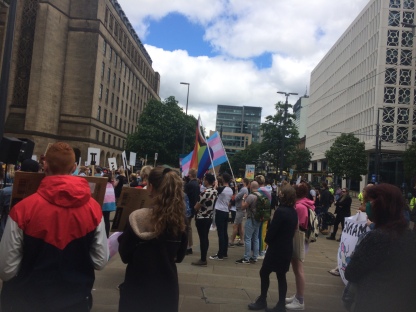 I’ve only just seen this … but on 29 May 2020, Officers of the APPG (All-Party Parliamentary Group) on Global LGBT+ Rights wrote to the Minister for Women and Equalities calling for urgent action to end so-called “conversion therapy”.

Although the UK Government has repeatedly committed to end this abhorrent practice – condemned across the world by medical professionals, human rights experts, and religious leaders – the Officers of the APPG are becoming increasingly concerned by the lack of actual progress since the announcement of the policy to ban this practice almost two years ago. 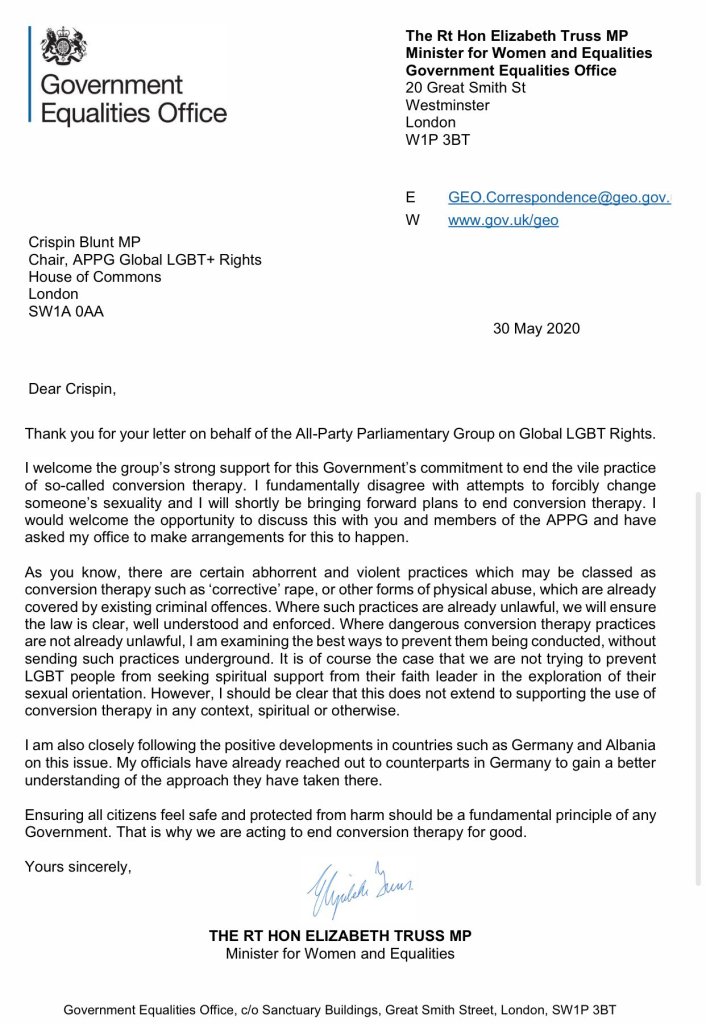 Too much politics? … Here is a bit of fun

I pinched this from Mint Community – hope they don’t mind. 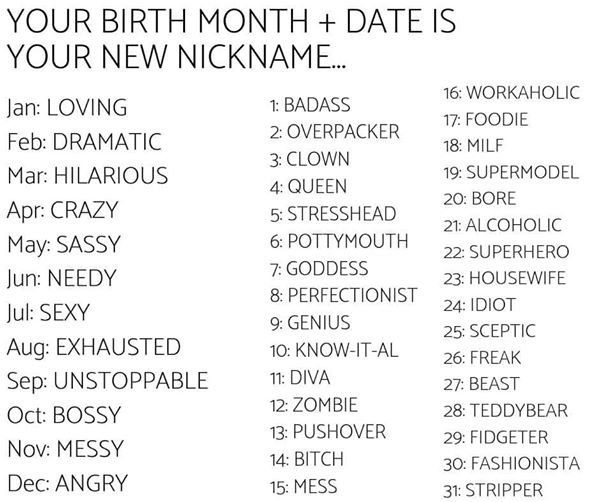 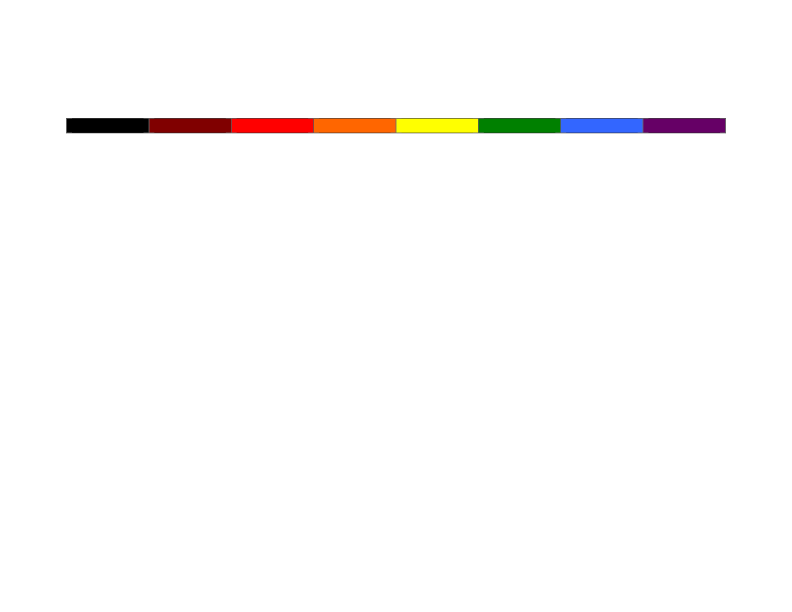 One thought on “We Are The 70% Trans Rights Protest”