Our planned outing to the National Coal Mining Museum in Wakefield was postponed to 27 February, as the tours down the pit were fully booked up.

Instead members of Out In The City visited Manchester Cathedral for a tour from 11.00am to 12.00 noon. There was also a group from Warrington University of the Third Age. 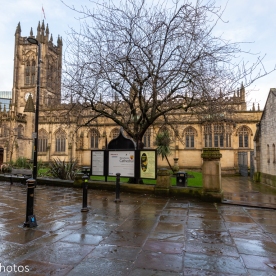 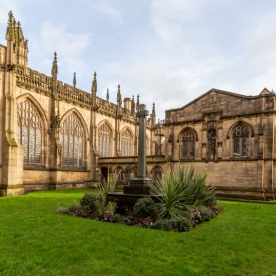 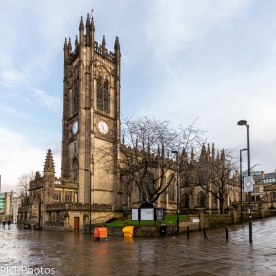 The organ which cost £2.5 million pounds was being tuned, so this drowned out most of the commentary on the tour. But Wikipedia tells me: “The medieval church was extensively refaced, restored and extended in the Victorian period, and again following bomb damage in the 20th century. The collegiate church became the cathedral of the new Diocese of Manchester in 1847, and is one of fifteen Grade I listed buildings in Manchester.”

The group went on to The Moon Under Water for refreshments.

There are some amazing photos which can be seen here

Have you looked at the website recently? There is a lot of information including:

Resources which include a series of essays by Don Milligan – Gay Liberation: a brief moment in turbulent times

A list of legislation and significant events in the UK

One thought on “Manchester Cathedral”