We took the 11.35am train from Piccadilly and found ourselves in Stockport eight minutes later!

We had decided to visit the Arden Arms due to their reputation for the excellent quality of beer and food, pub décor, value for money and exceptional customer service, and we weren’t disappointed. We actually arrived before the pub opened at 12.00 noon, but it quickly filled up.

The Arden Arms, on Millgate, central Stockport, was built in 1815 as a replacement for Ye Blew Stoops pub, a coach inn that dated back to 1650. It is thought to have had a tunnel that ran to nearby St Mary’s church and is believed to be the oldest pub in central Stockport. 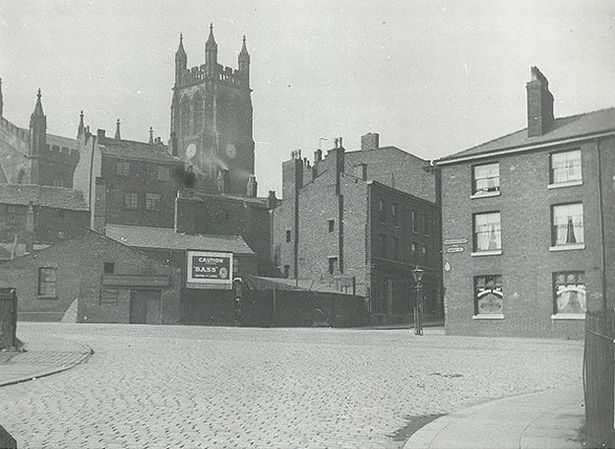 As part of its colourful history the pub’s cellar was used to store dead bodies during influenza outbreaks, and George Raffald Junior, who built the Arden Arms, used to hide up nearby trees to catch any thieves targeting the pub.

The Arden was voted Greater Manchester’s Regional Pub of the Year in the 32nd edition of the Good Beer Guide published by the Campaign for Real Ale (CAMRA) and was additionally selected as Pub of the Year for the Manchester Food and Drink Festival back in 2008. 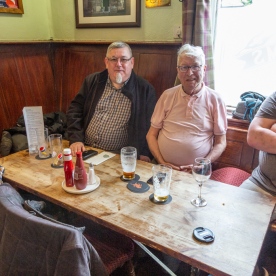 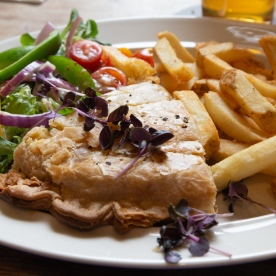 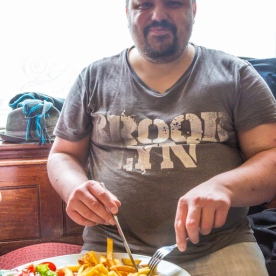 Just around the corner from the pub is The Staircase House – a “hidden gem”  on Market Place. It is a medieval building and is famous for its rare Jacobean cage-newel staircase (only three survive in the country) and is Stockport’s oldest town house. 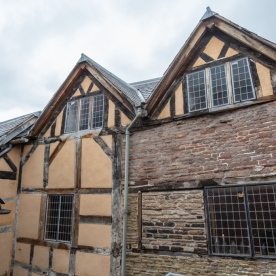 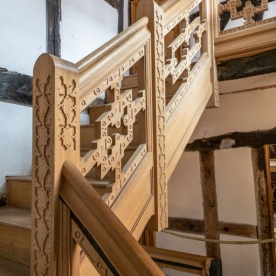 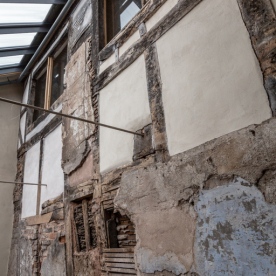 We were given headsets to hear an audio guide so that we could delve into the past and discover how our ancestors lived from the 15th to the 20th centuries. The original part of the building dates back to 1460, with various parts added over the centuries, each room showing a different period. A protected face of the original outside wall shows various methods of construction.

The audio commentary did go on a bit too long in places but was very informative. Many of the items in the rooms can be picked up and we particularly enjoyed this interactive aspect. It was a great experience and well worth the visit. 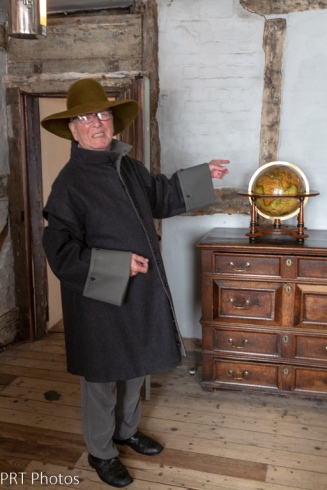 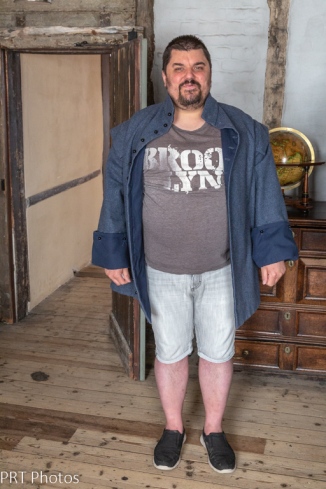 One thought on “Staircase House, Stockport”