We caught the train from Piccadilly at 10.35am and arrived in Macclesfield just 20 minutes later. Macclesfield is a mill town in the east of Cheshire and has been accused of having few cultural amenities; in 2004, research was published in The Times naming Macclesfield and its borough the most uncultured town in Britain, based on its lack of theatres, cinemas and other cultural facilities.

From the train station we headed for the hilltop church of St Michael and All Angels which is approached from Water’s Green by a flight of 108 steps, which themselves are a local landmark. After climbing all those steps we had to take a break and have a coffee in Costa. 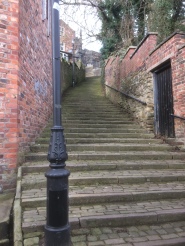 We then had a very good meal in the Society Rooms, before visiting the Silk Museum.

Macclesfield was once the world’s biggest producer of finished silk – in 1832 there were 71 silk mills operating. The booming textile industries generated wealth and social change, and this wealth resulted in Macclesfield gaining collections of Egyptian antiquities. Two fiercely independent Victorian women (reading between the lines two lesbians), Marianne Brocklehurst and Mary Booth, known collectively as the MBs, are responsible for the Ancient Egypt collection in the Silk Museum. They were life-long companions and together they explored Egypt buying important objects from dealers and rummaging in the sand to find artefacts themselves. 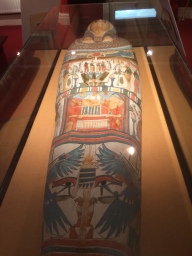 Whilst in Luxor in March 1874 the MBs visited an Egyptian family who were selling some interesting antiquities. Under cover of darkness they entered their home and were struck by the painted mummy case which they purchased. The next problem was how to smuggle it on board their boat. The first attempt was unsuccessful. The MBs panicked at the sound of gunshots from the riverbank, but they managed to get the mummy on board. After opening the case, the MBs worried that the strong smells of resin and incense  would attract attention, decided to bury the body on the banks of the Nile! 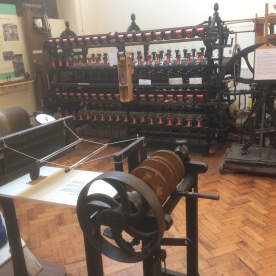 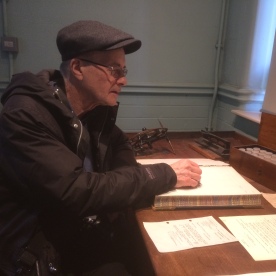 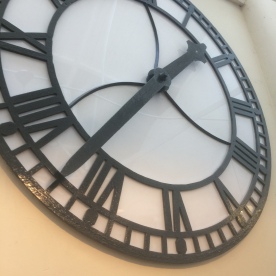 We then had a private tour of a working mill museum, next door, Paradise Mill. Our expert guide, Tim, was very informative and we learnt a lot about the art of silk throwing and Jacquard weaving. It was a very interesting day out. 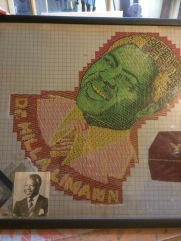 For more photos of the trips please go to photos