Shrewsbury is the county town of Shropshire on the River Severn. It is easy to get to, as it only took one hour and six minutes on the train from Manchester Piccadilly, and there is so much to see.

Shrewsbury is a market town whose centre has a largely unspoilt medieval street plan and over 660 listed buildings, including several examples of timber framing from the 15th and 16th centuries. Shrewsbury Castle, a red sandstone fortification, and Shrewsbury Abbey, a former Benedictine monastery, were founded in 1074 and 1083 respectively by the Norman Earl of Shrewsbury, Roger de Montgomery. The town is the birthplace of Charles Darwin and is where he spent 27 years of his life.

We visited the Castle (which unfortunately was closed until mid-February) and climbed the tower which provided a panoramic view over the town. Of course, it was time for lunch and we found a very nice pub “The Bull”. Shrewsbury is one of the few places in the UK where independent shops outnumber the big chains.

You can easily explore the town centre on foot and we went to the Abbey, St Chad’s church and the Museum and Art Gallery. There were many old streets, passages and alleys and we spotted “Grope Lane” on our travels. 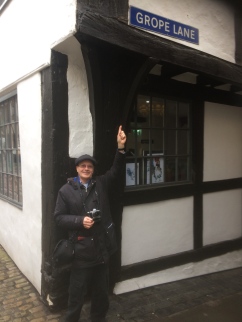 Next to Shrewsbury Cathedral was a lovely cafe called the “Orchard Cafe”. Age UK meet there once a month for a meal out, and we sampled delicious cakes with our coffee. The locals confirmed that the town is not pronounced “Shrohz-ber-ee” but should be pronounced “Shrews-ber-ee”. 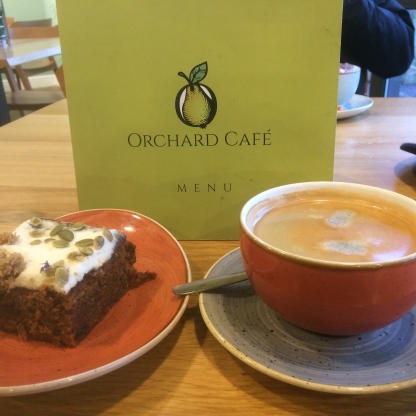 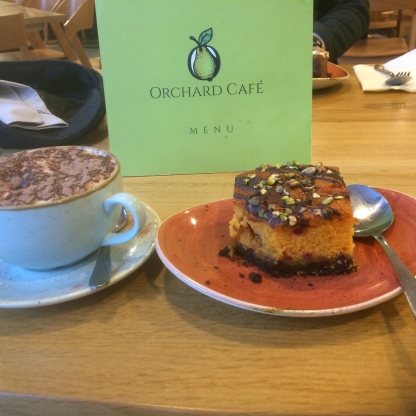 We ended up tired and museumed-out, but wanting to come back to explore more. 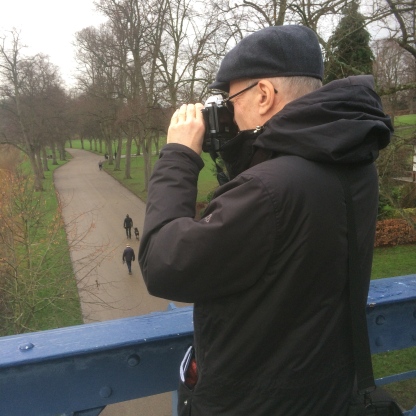 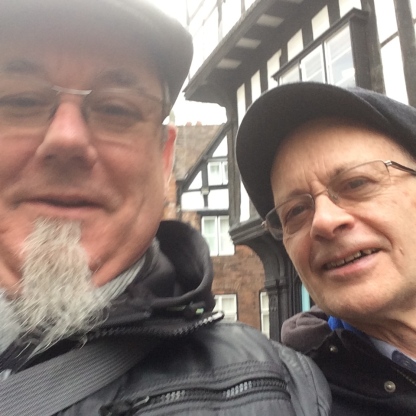