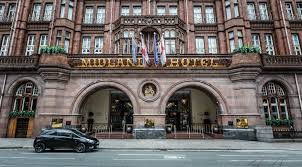 The Midland is a Manchester institution. Walking through the main entrance we soaked up the history, relaxed in the sleek style and lounged in the luxurious surroundings. 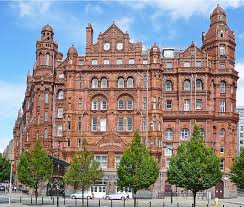 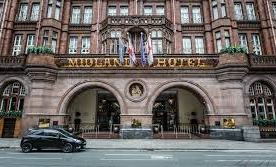 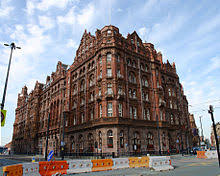 The Midland Hotel is:

What more can I say? The Pinot Grigio was very nice and everybody enjoyed their meal. There are lots of pictures to view here

One thought on “Christmas Meal at Midland Hotel”