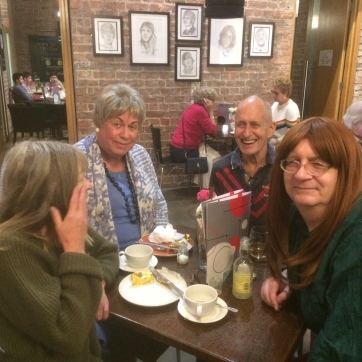 Today we visited the city of Liverpool to see the Minton Floor at St George’s Hall and the Double Fantasy exhibition (about John & Yoko) at the Museum of Liverpool.

As we were too early for lunch we made our way to the St George’s Hall cafe, just a short walk from Lime Street train station. There were framed prints of famous Liverpudlians decorating the walls and we recognised most of them, whilst we enjoyed our tea or coffee.

The Great Hall is two floors up and has a tunnel vaulted ceiling supported on massive red granite columns – the largest of its kind in the whole of Europe – and interior architecture which cannot be beaten; including figures portraying qualities Victorian Liverpool aspired to – art, science, fortitude and justice. The Hall houses a breath-taking Minton tiled floor of 30,000 mosaic tiles, which is normally covered by a removable floor to protect it. The floor was uncovered just for a two week period. 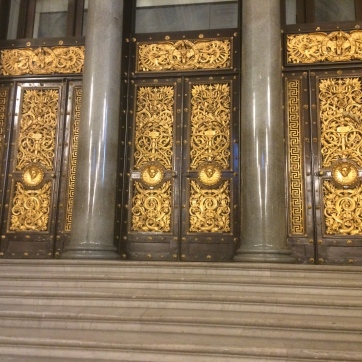 We lunched at the Fall Well pub and then made our way to the Pier Head where the Museum of Liverpool is located. John Winston Ono Lennon MBE was an English singer and songwriter, who co-founded the Beatles, the most commercially successful band in the history of popular music. He married Yoko Ono in 1969. The Exhibition “Double Fantasy” explores John and Yoko’s story of their deep and powerful love.

John Lennon was highly political as a peace activist and in 1973, he contributed a limerick to Len Richmond’s The Gay Liberation Book (now out of print):

“Why make it sad to be gay?

Doing your thing is okay.

Our body’s our own,

so leave us alone

And play with yourself today.”

Other quotes from John Lennon:
“Life is what happens to you while you’re busy making other plans.”
“Time you enjoy wasting, was not wasted.”
“All we are saying is give peace a chance.” 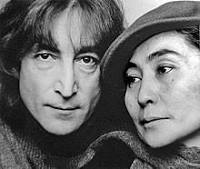 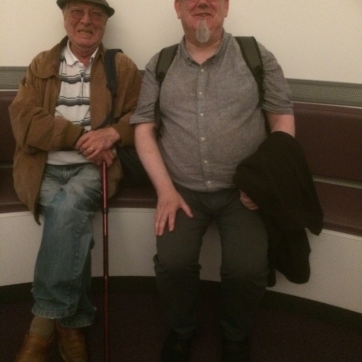 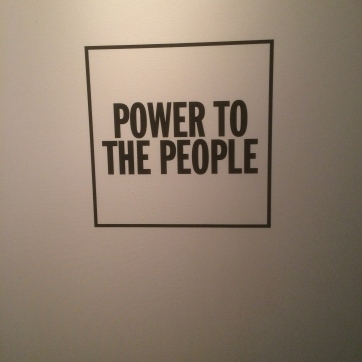 Another fun day Out in the City!

One thought on “Liverpool”