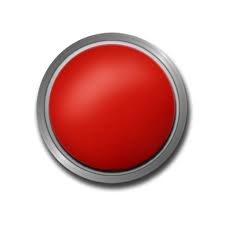 This week we travelled to Esholt via a train from Manchester Victoria and a bus from Bradford. The name “Esholt” indicates that the village was first established in a heavily wooded area of ash trees. 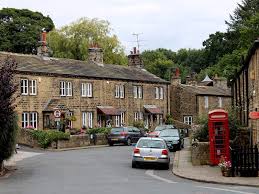 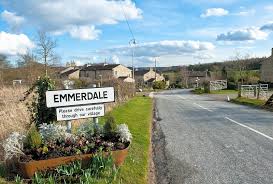 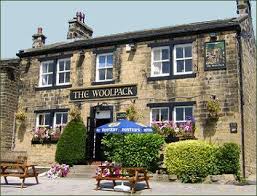 The manor house, Esholt Old Hall at Upper Esholt is medieval in origin, probably 16th century, and possibly once had a moat. It is well-preserved and has Grade II listed building status.

But that’s enough history. The only reason we went to Esholt was that from 1976 to 1996 it was used for outside location shots for the Yorkshire Television drama series Emmerdale Farm. The series relocated to a purpose built set based on the layout of Esholt on the Harewood estate in Leeds. 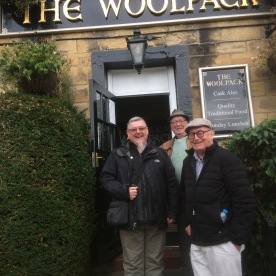 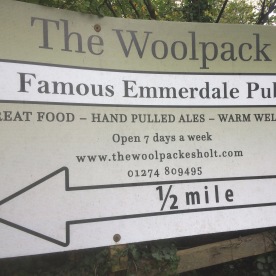 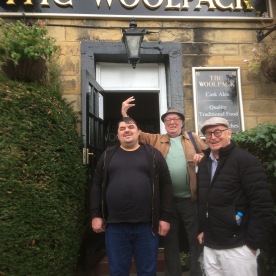 Red Button Alert: Victoria Jane Binns is an English actress, known for her two roles in the two veteran ITV soap operas Emmerdale and Coronation Street respectively. In Emmerdale she played the part of Ollie Reynolds for four years from 1999 to 2003. Well, believe it or believe it not, Vicky’s Binn’s grandmother is Walter’s cousin! A member of Out In The City is related to soap opera royalty!

To find out about our next outings please click here