This first photo is from the filming of the TV programme “Mastermind” at Media City on 12 September 2018. I thought it was such a nice photo so I thought I would include it:

On Thursday we met up at Piccadilly Gardens and wandered over to Tib Street Tavern, but we were too early and it wasn’t open! So we had a quick look at the Craft Market before returning to the pub. A couple of people commented on the toilets there which were spotless. The men’s toilets were on the left as “Women are always right”.

We had arranged a private tour of the Police Museum which is located at 57a Newton Street and was a former police station converted into a museum. The building was Grade II listed in 1994 and now serves as a reminder of Victorian policing. It was home to Manchester City Police and then its successors Manchester and Salford Police and Greater Manchester Police from 1879 until 1979. Our guide was an ex-bobby called Bob and during the tour he played both “good cop” and “bad cop”. He gave us an interesting history of the area and policing in Greater Manchester. 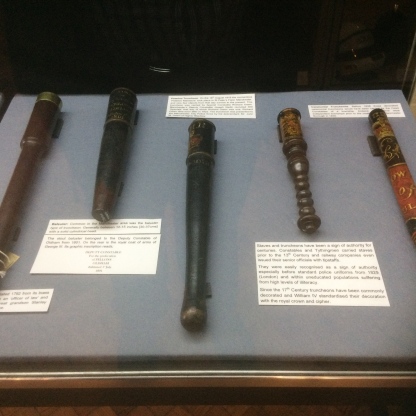 We heard about the Strangeways Riots of 1990, tried on a few hats and experienced being arrested and locked in the cells. 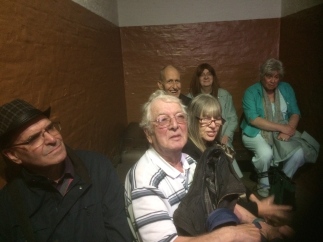 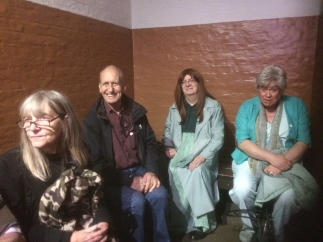 The police horses in Greater Manchester are named after Dicken’s characters so possibly we were stood by Mr Sweedlepipe, Honeythunder, Pumblechook, Squeers, Scrooge, Mr Merdle, Miss Havisham or Oliver Twist. 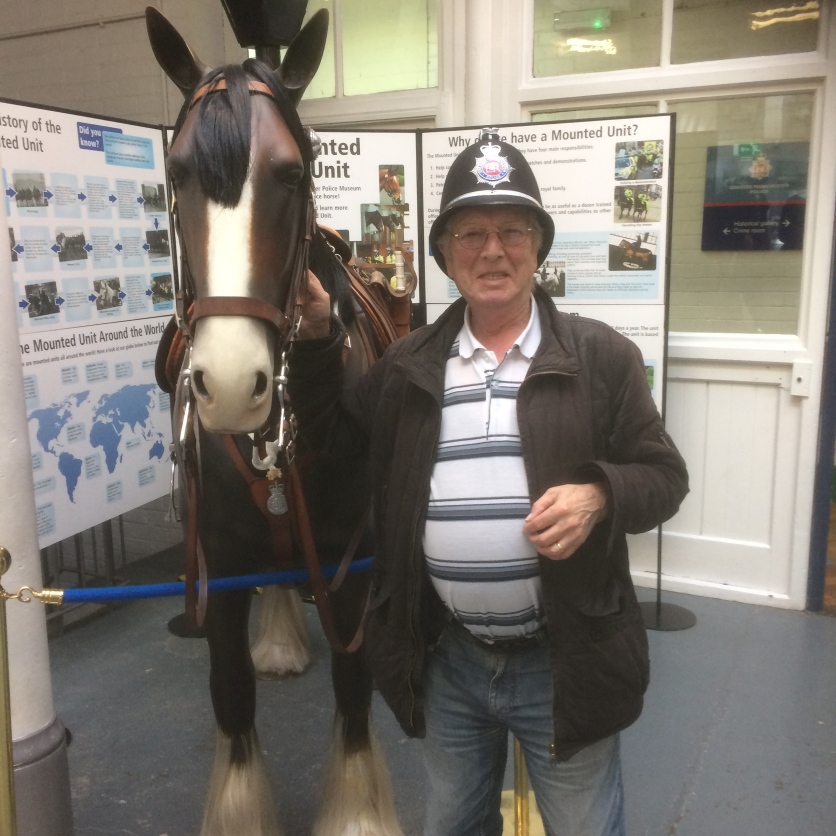 We all had a great time and Bob the Bobby had really enjoyed showing us round.