We met at Victoria train station and travelled to New Brighton via Liverpool Lime Street. There were not many people on the train so we travelled very comfortably.

The purpose of our visit was to see the group show bringing together for the first time the New Brighton pictures of internationally renowned British photographers Martin Parr, Ken Grant and Tom Wood. Showing in the town from which the pictures stemmed, this exhibition records three decades of New Brighton through the eyes of the photographers as they lived and worked there.

However, we wanted to eat first and by chance found the Queen’s Royal Hotel. Between us we sampled most of the items on the menu: scampi, steak and ale pie, cheese and onion pie (with three cheeses), salmon as well as beer, lager and cider!

Somebody said “Five queens in the Queen’s Royal”, but I don’t know who could have made such a statement?

We decided to sample the sweets and although the cheesecake was a big hit, the apple dish created a mumble and a grumble as it wasn’t a genuine crumble.

We then made our way to the exhibition, showing as part of Imagine Wirral and Liverpool Independents Biennial, at The Sailing School, Marine Point, New Brighton.

There was a fantastic view of the Mersey and we spotted container ships travelling into Seaforth as well as Crosby beach. The photographs were fantastic as well bringing up nostalgic memories from the mid-80’s. 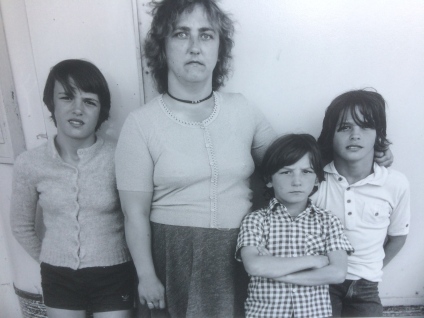 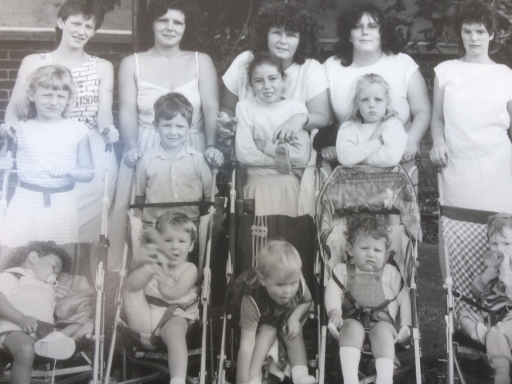 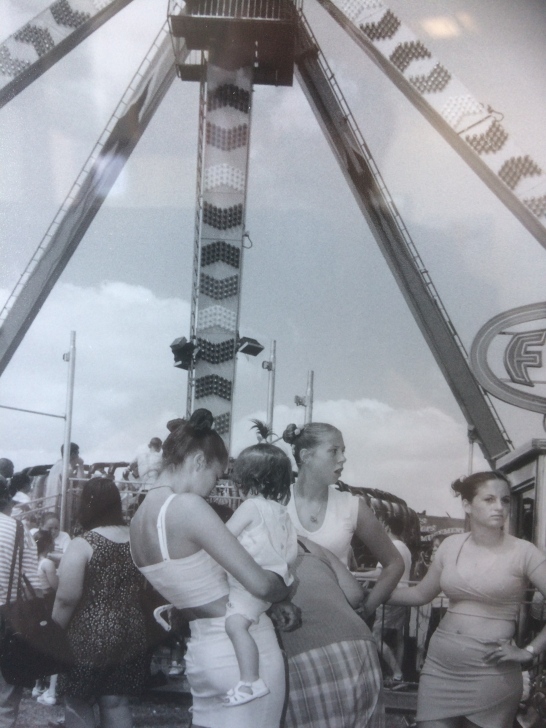 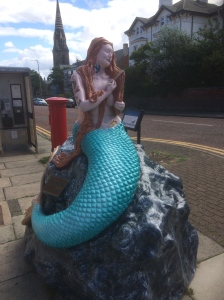