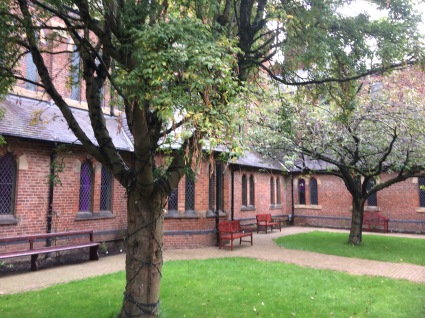 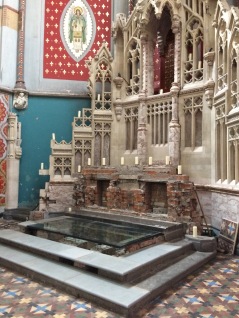 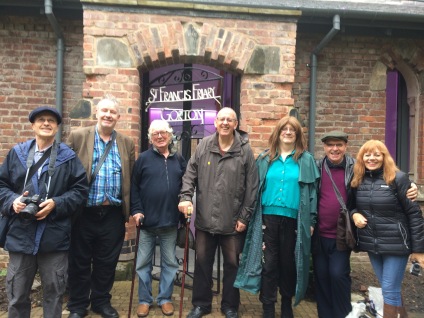 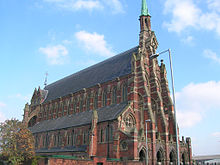 Gorton Monastery is a Grade II listed building and in 1997 was placed on the World Monuments Fund Watch List of 100 Most Endangered Sites in the World alongside Pompeii, the Taj Mahal and the Valley of the Kings.

However, since the Franciscan friars moved out, the corporates have moved in. The building was closed due to preparations for a private party and we were refused entry (except for the gift shop and cafe). After a complaint we were allowed to look into the main building, but every move was thwarted by “Don’t Stand There – health and safety”.

The day was not spoilt as we had tea and cake at the Richmond Tea Rooms.